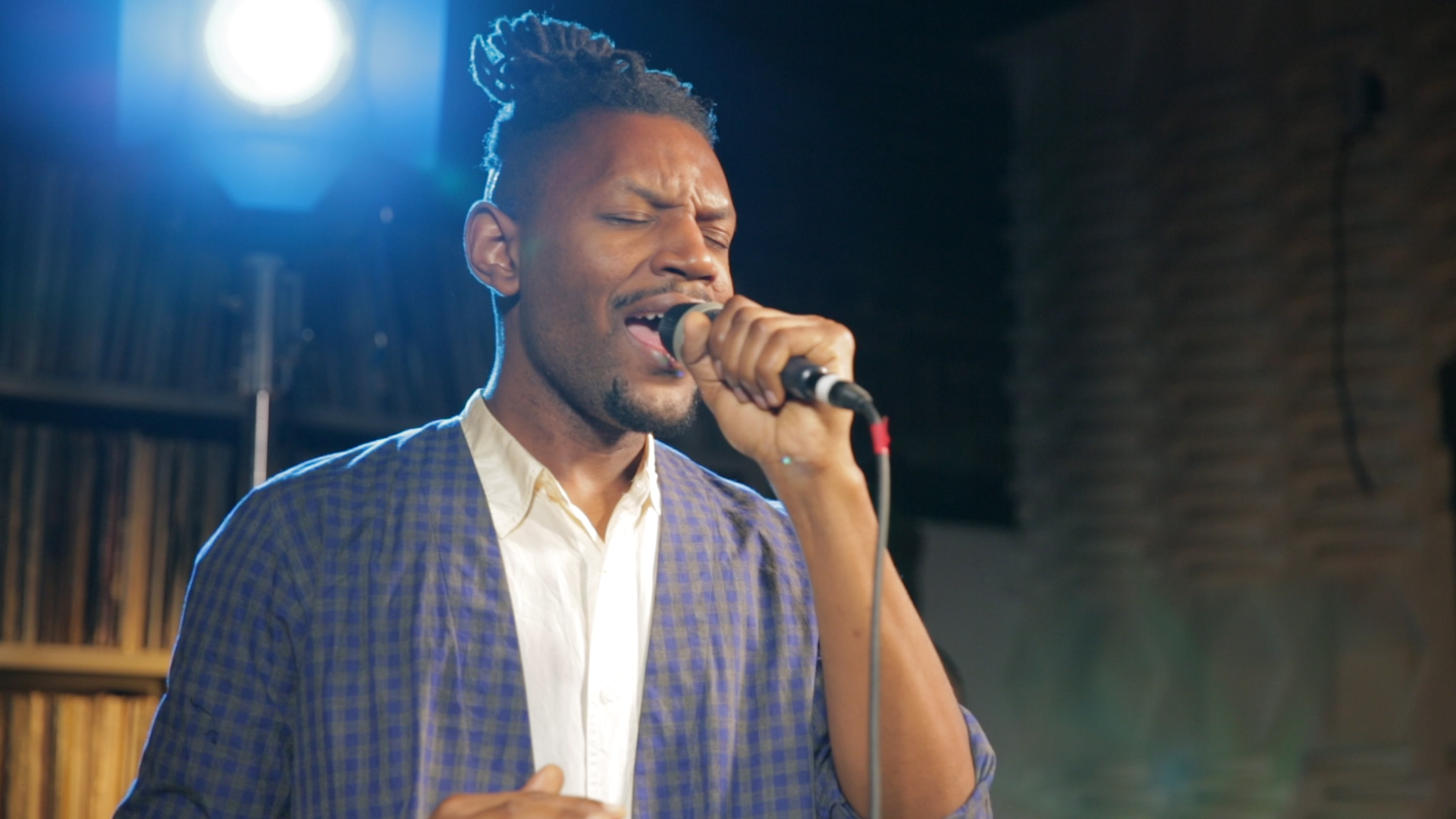 Hailing from Washington, D.C., multi-instrumentalist singer-songwriter James Tillman fell in love with music at an early age. Exposure to his parents’ extensive album collection, which included everything from Prince to Joni Mitchell developed his passion for song. When he learned one of his favorite artists, Marvin Gaye, was a native Washingtonian, Tillman became further driven to forge his own musical path. A student of tradition, but also inspired by contemporary producers, Tillman’s sound is soulful R&B with a modern twist. Tillman released his debut EP, Shangri La, on April 29, 2014, and quickly earned acclaim. His music has been covered in a wide variety of publications, including Okayplayer and Essence Magazine. His music has received radio airplay from the likes of KCRW and Gilles Peterson’s BBC 6 program. The Shangri La EP is meant to reacquaint the world with meaningful lyrics and feel-good soul music. Tillman’s new album, Silk Noise Reflex, introduces a new sound to today’s R&B and soul lexicon: Silk Noise. It’s sleek and polished, but human and feeling. The mood is effortless, though seems achieved through some sort of songwriting secret. The variety of influences is easy to hear, but how they work together so well is complex. A meeting of jazz, hip-hop, soul, R&B, psychedelia, and so much more, its cohesiveness is a testament to Tillman’s songwriting prowess and his vocal skill. Credit is also due to Beau Sorenson (Death Cab for Cutie, Garbage, Yellow Ostrich), who mixed the record at Tiny Telephone in Oakland; mastering engineer Carlos Arredondo (Thao & Mirah, Deerhoof); and executive producer Merrill Garbus (tUnE-yArDs, Sister Suvi). Tours with tUnE-yArDs and Wild Child have brought Tillman around North America. The artist looks forward to bringing Silk Noise Reflex around the world. Rooted in earnest artistry and love, Tillman’s timeless sound promises a brilliant future ahead. 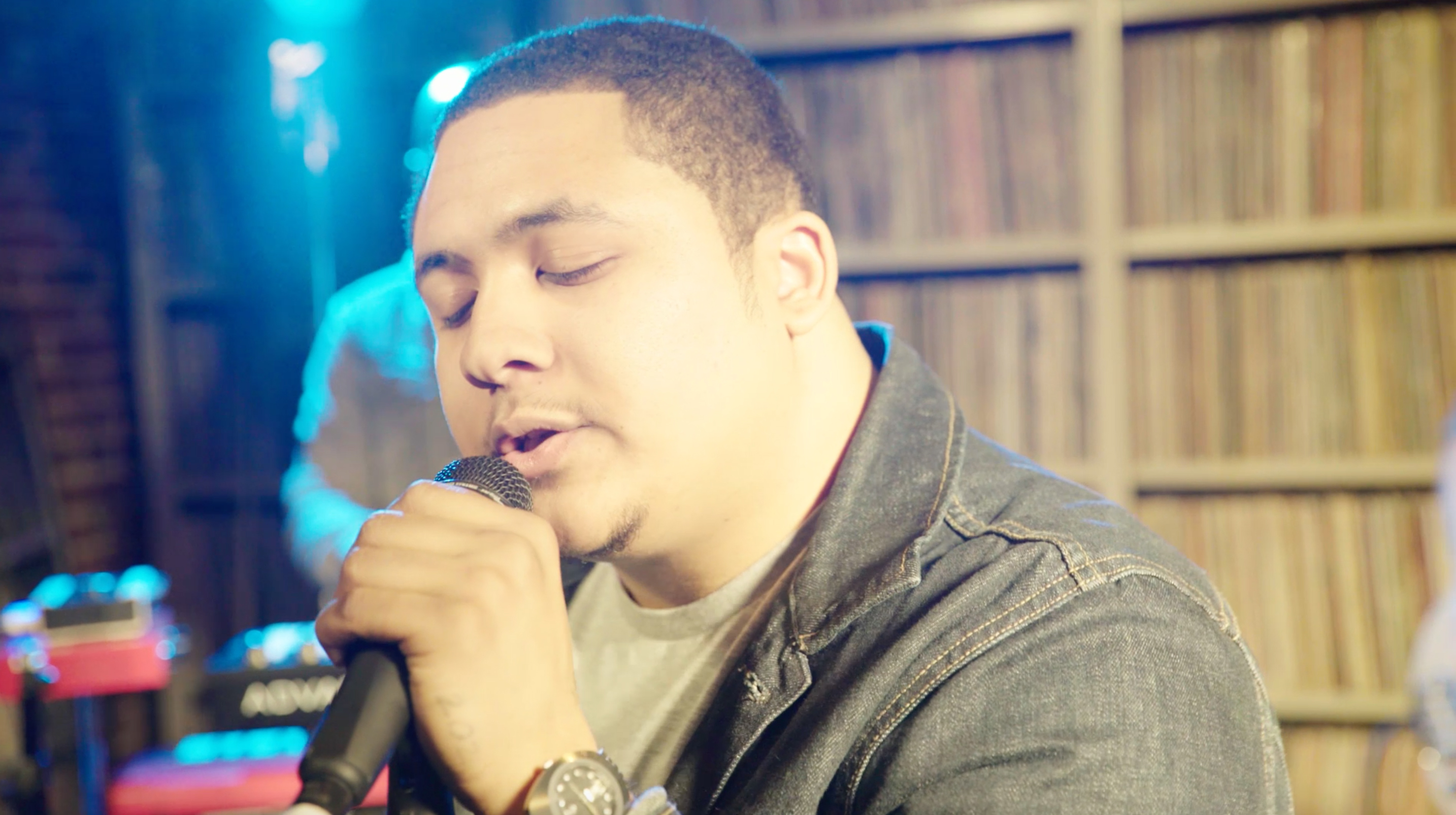 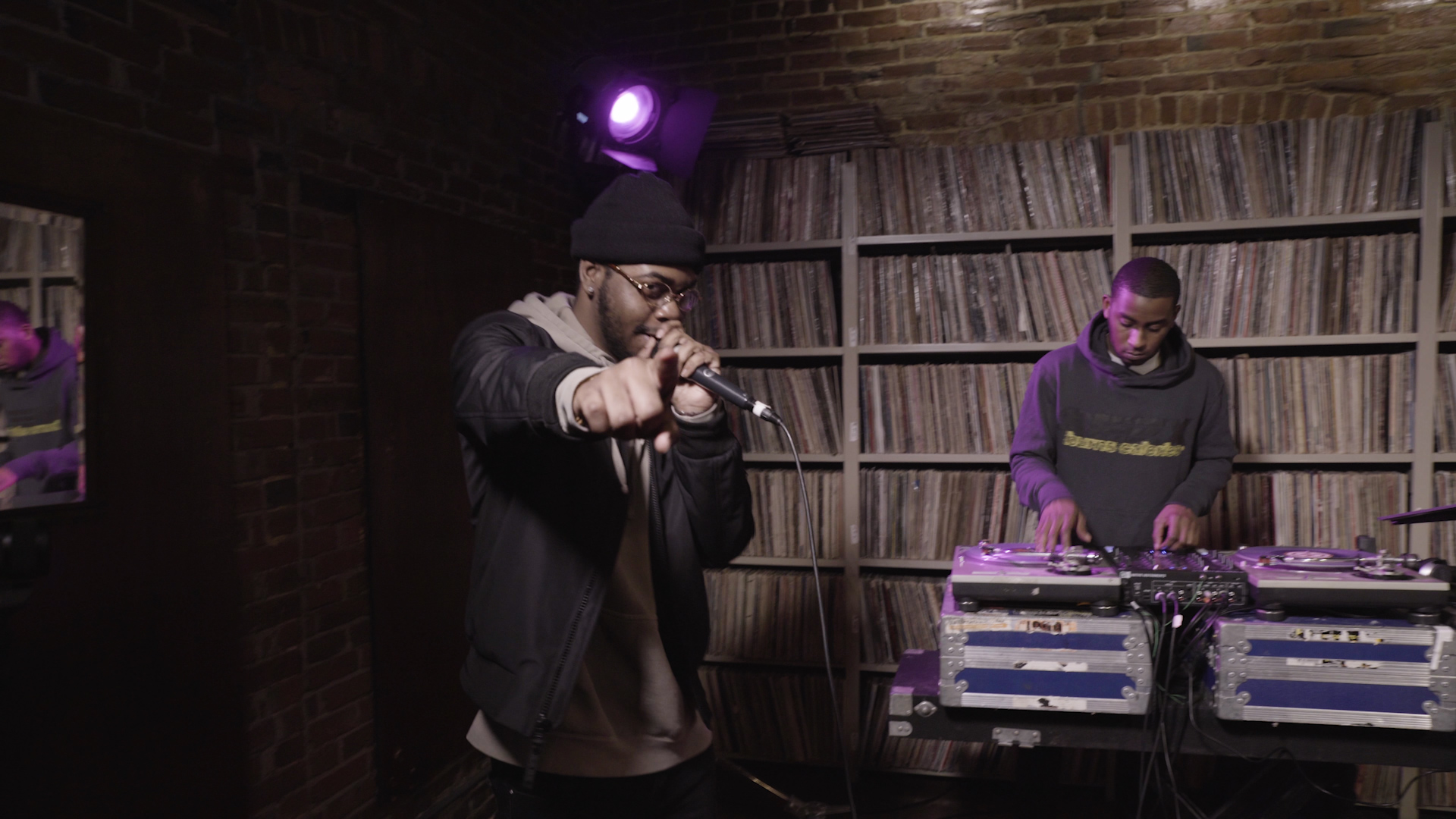 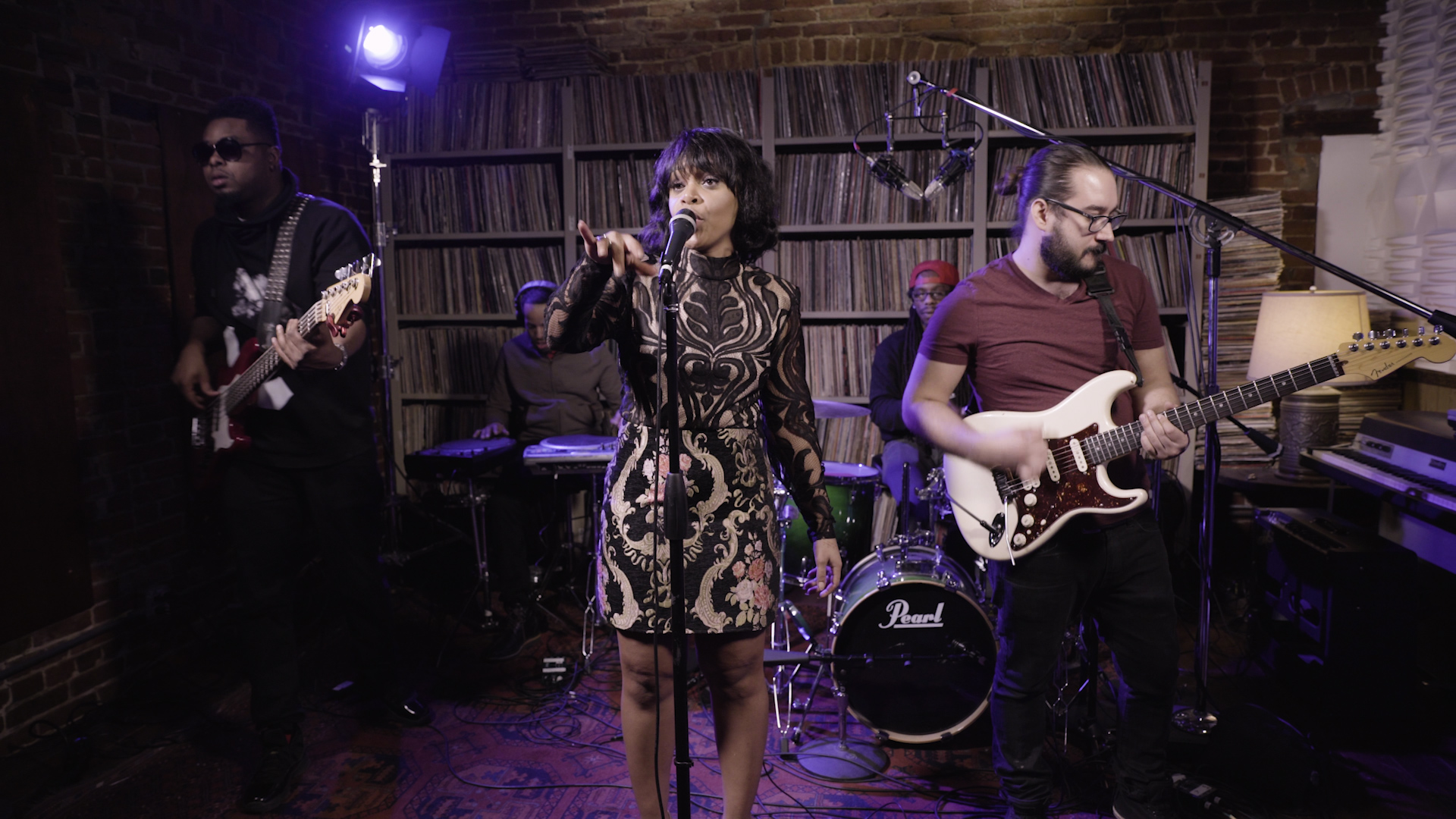 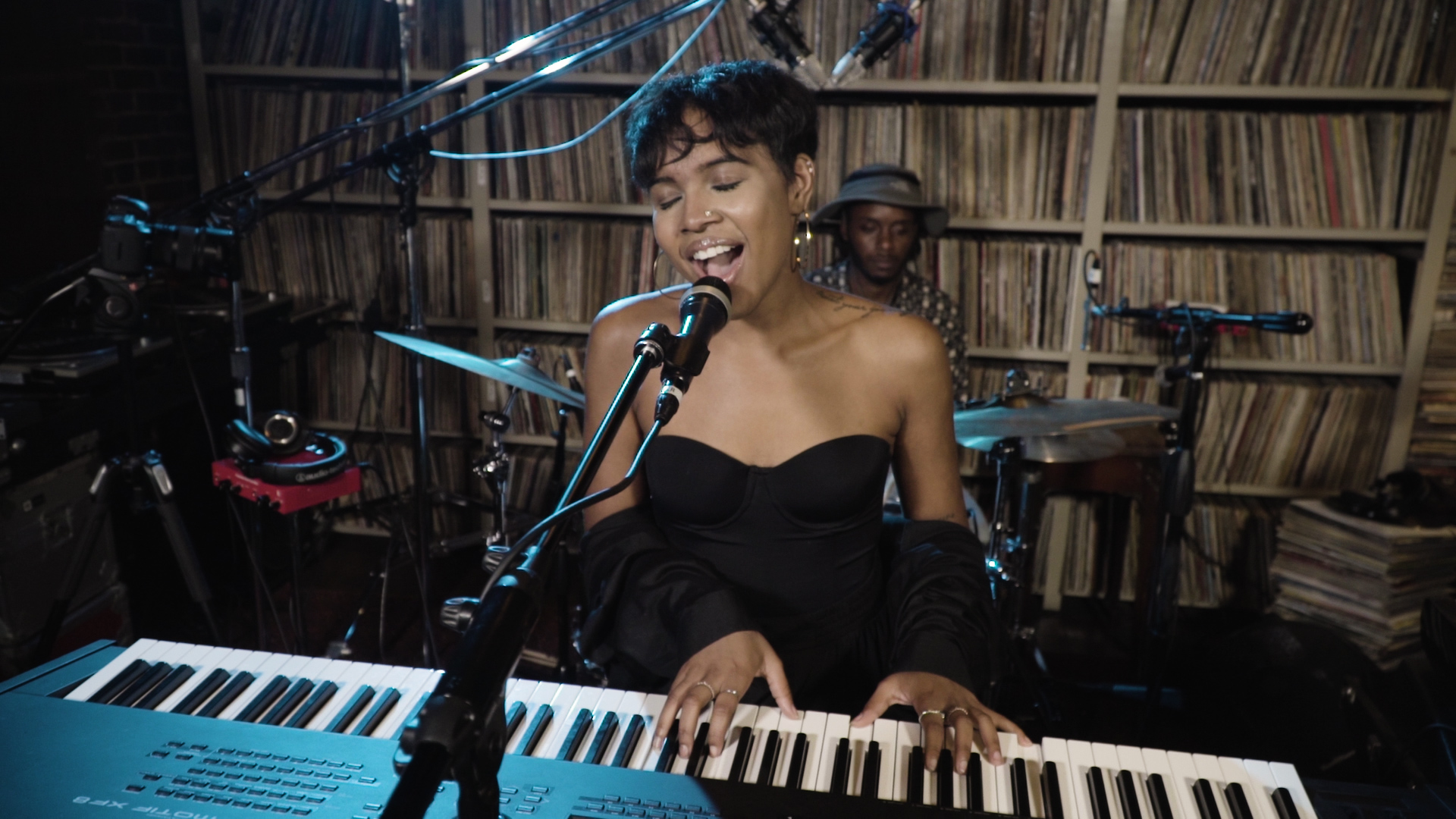 Good Morning
Alex Vaughn
Want The latest Episode in your Inbox?
Thank you! Your submission has been received!
Oops! Something went wrong. Please try again.