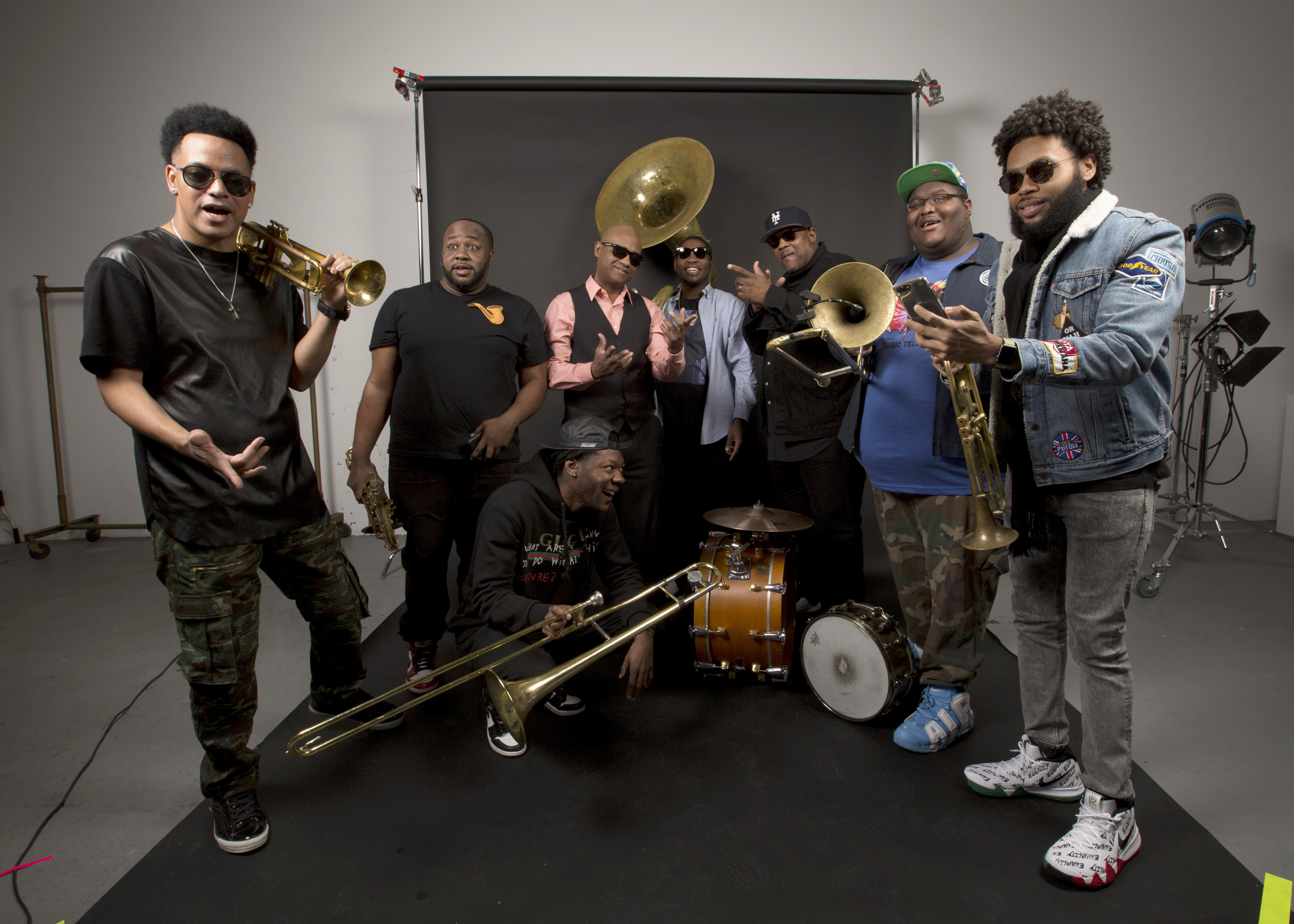 Eight piece brass sensation The Soul Rebels are riding high in 2018 after debuting on The Late Show with Stephen Colbert, headlining the global TED Conference, appearing in Universal Pictures' Girls Trip, touring four continents including Europe, Australia, debuting in China and Japan, and collaborating live with Nas, G-Eazy, Robert Glasper, DMX, Curren$y, Joey Bada$$, Talib Kweli, GZA, Macklemore & Ryan Lewis, Mobb Deep, Raekwon, Metallica, and Marilyn Manson among many others, and opening for Lauryn Hill. The Soul Rebels started with an idea - to expand upon the pop music they loved on the radio and the New Orleans brass tradition they grew up on. They took that tradition and blended funk and soul with elements of hip hop, jazz and rock all within a brass band context. The band has built a career around an eclectic live show that harnesses the power of horns and drums in a deep pocket funk party-like atmosphere. When not touring, The Soul Rebels' weekly show at New Orleans' Le Bon Temps Roulé is known to erupt with the kind of contagious, shout-along musical mayhem that The Rebels bring with them wherever they perform. The Soul Rebels continue to chart new territory as they feature in major films, tour globally, and combine topnotch musicianship with songs that celebrate dancing, life, funk and soul. 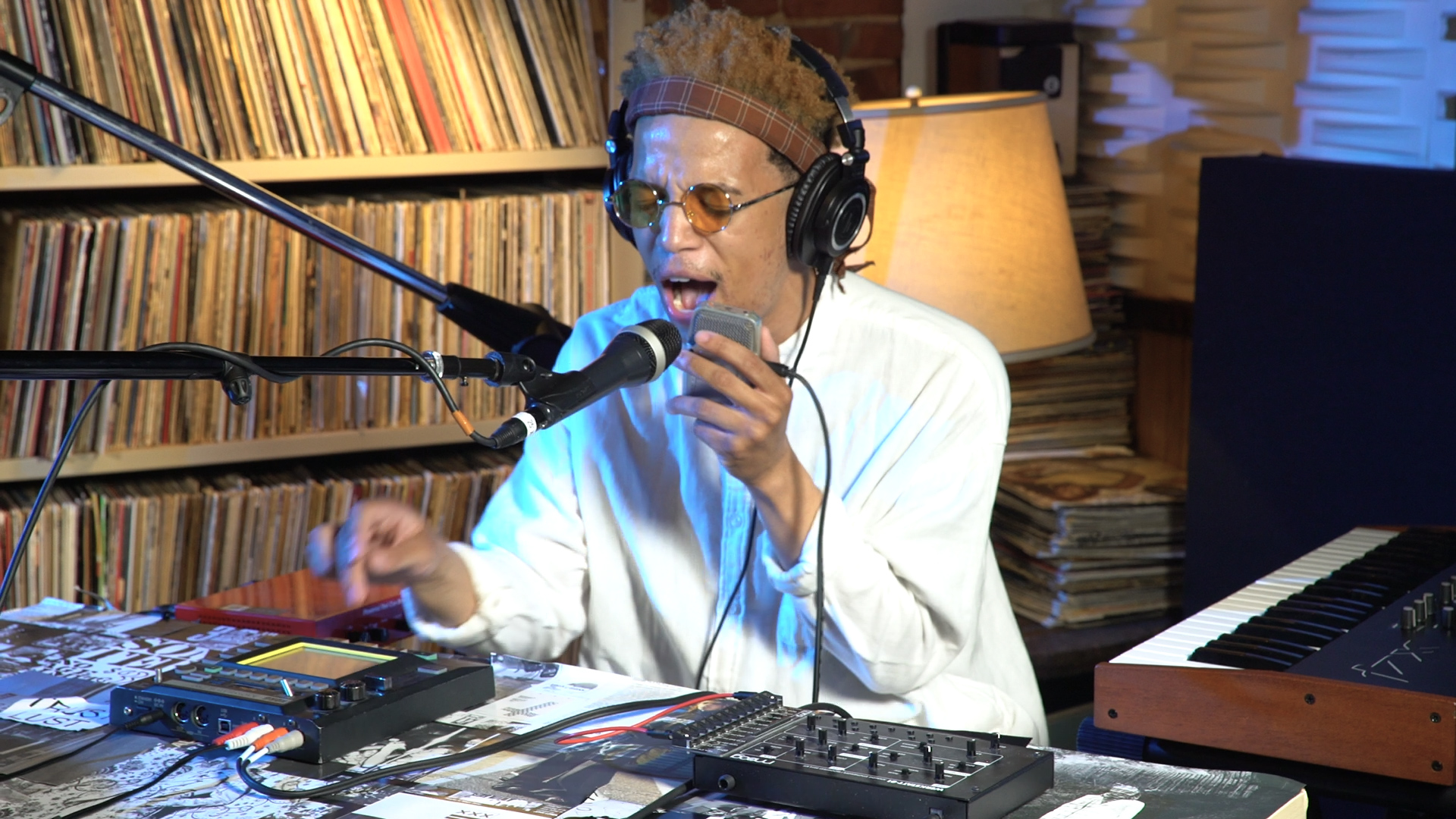 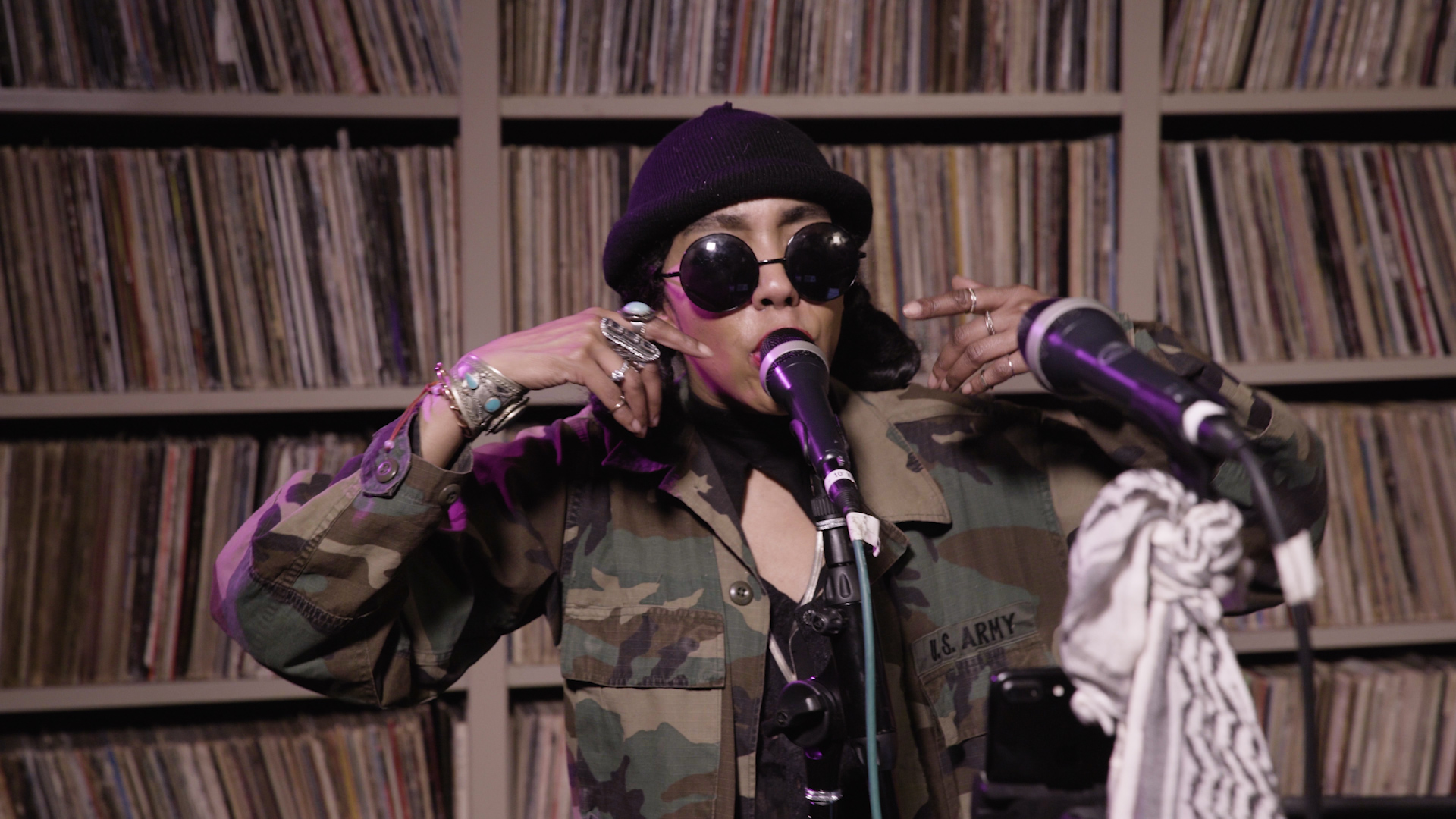 Inside U
Ace Ono 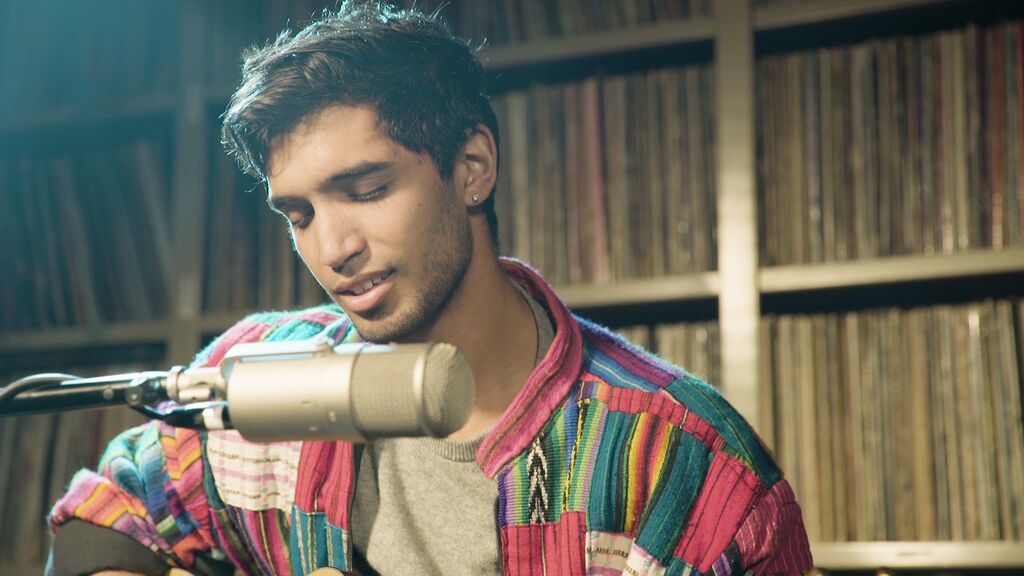 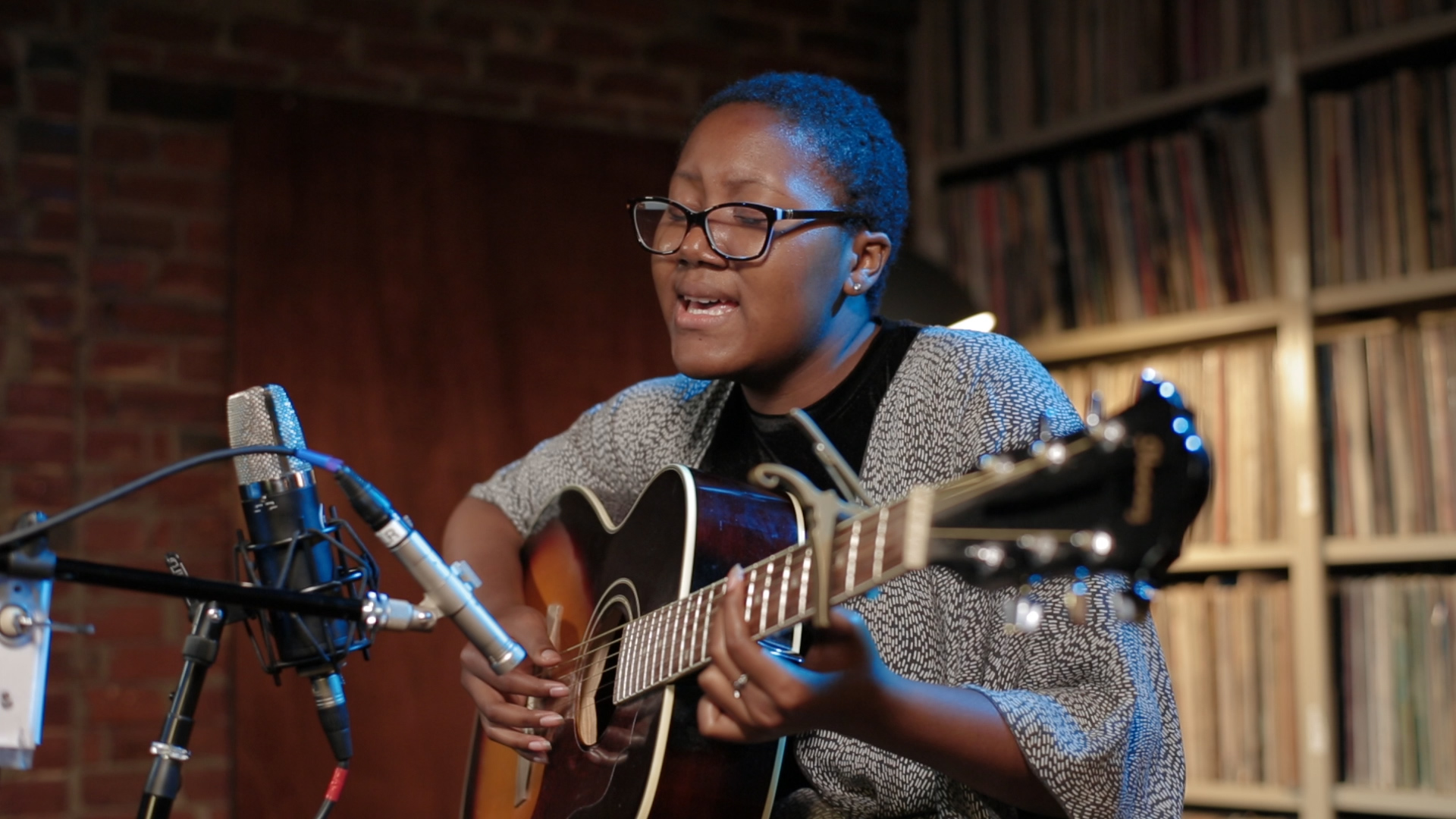 I'll Find A Friend
Neffy
Want The latest Episode in your Inbox?
Thank you! Your submission has been received!
Oops! Something went wrong. Please try again.