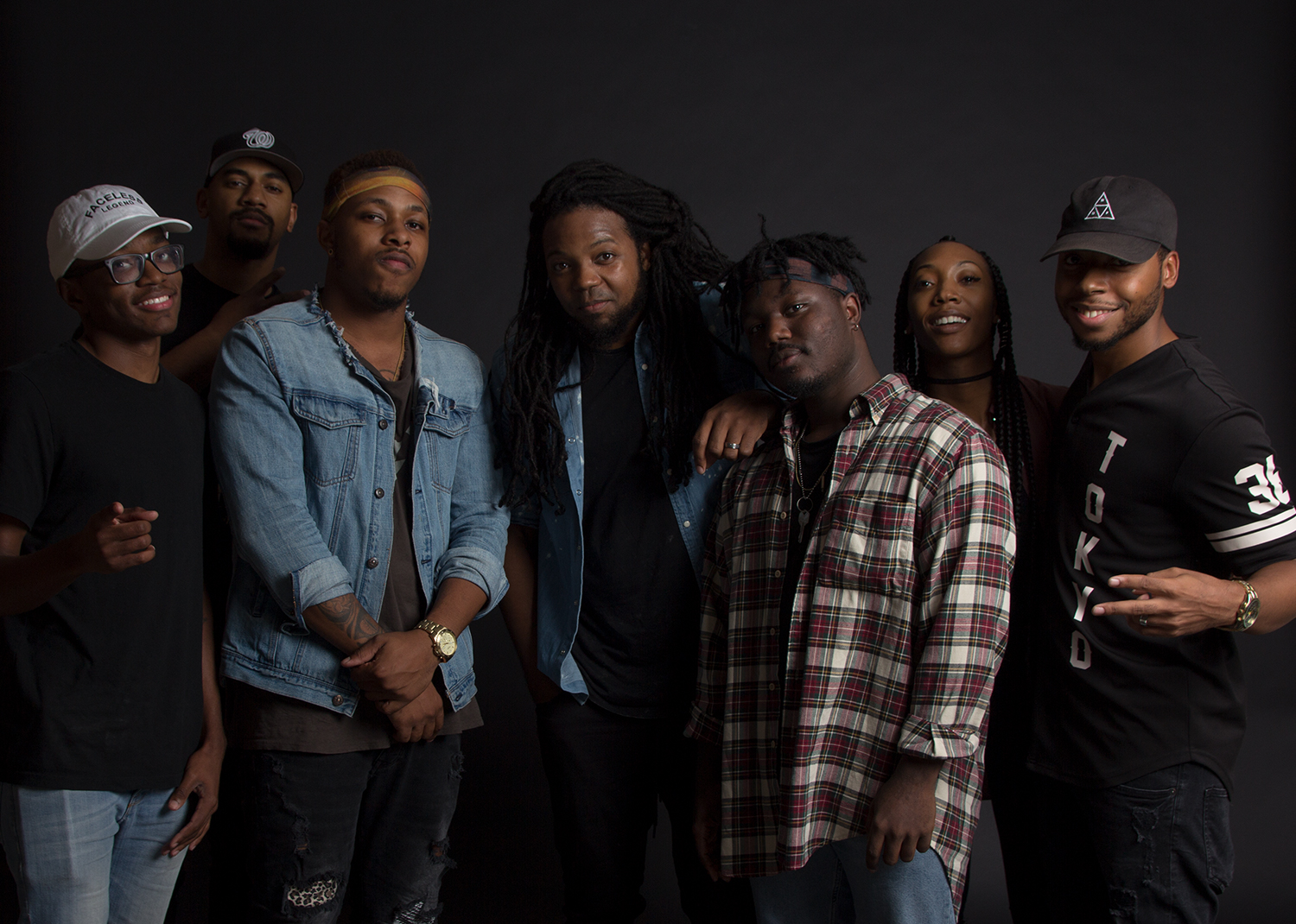 Dave James is a producer and artist known for his distinctive and soulful sound, bringing a different vibe to the alternative R&B and Pop scene. He is best known for being the lead singer/songwriter for the band Ndelible, which was active from 2006 to 2012. He has been working closely with Dreamville's singer, Ari Lennox, for over 6 years. During that time, he produced her EP Ariography, and the song "La, La, La, La" on her latest release Pho. He finished producing Leah Smith's first full length album in 2016 slated for release in the summer of 2017. Dave has also collaborated with Andy Mineo, Courtney Orlando, Danni Baylor, Trip Lee, Alex Faith, Dre Murray, Tragic Hero and Japhia life. Dave's first solo EP "Where the Sidewalk Ends" dropped summer 2017. Dave's innate musical talent is continually evolving with new sounds and a fresh approach. He is looking forward to sharing this craft with his followers. 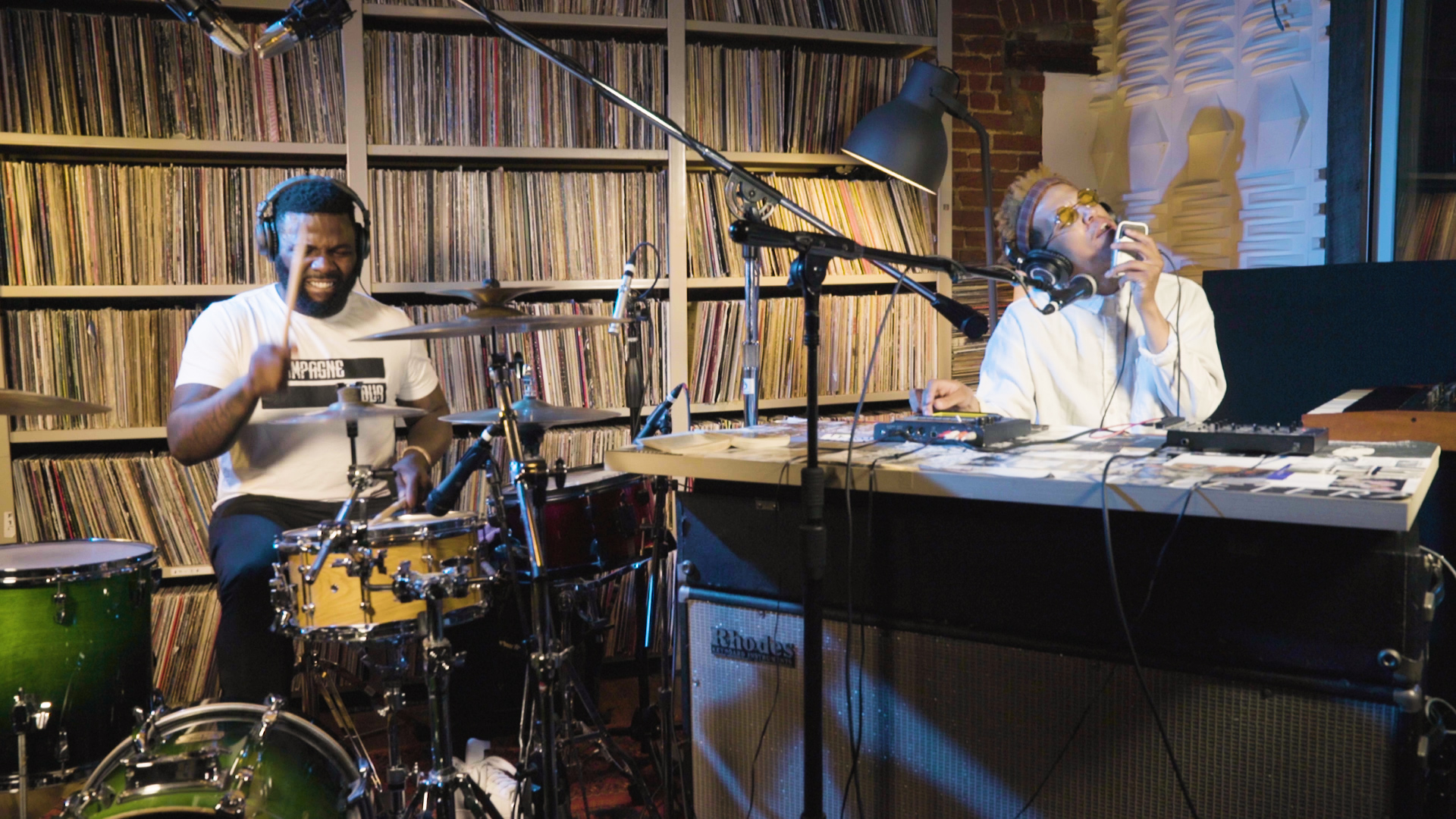 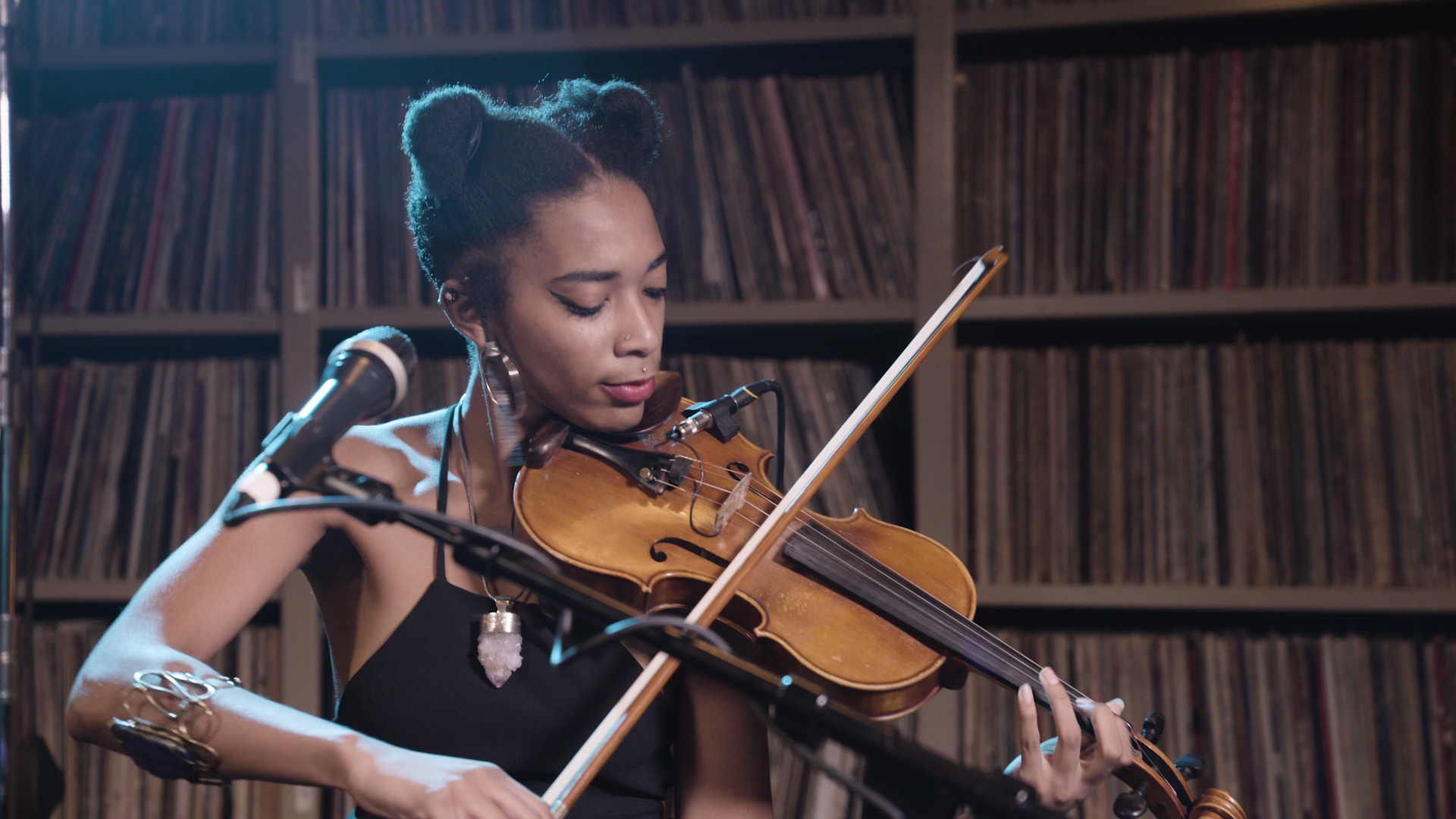 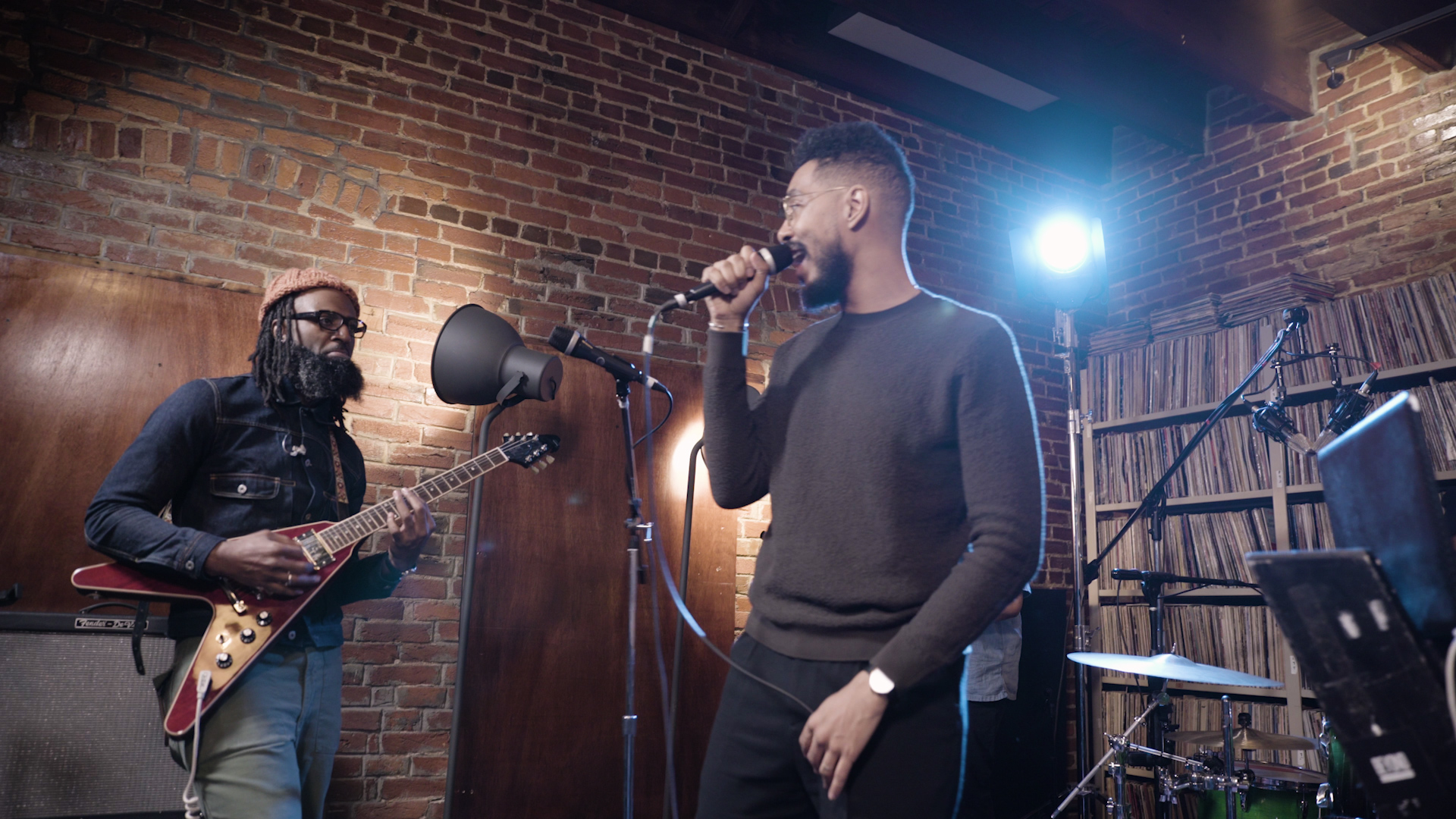 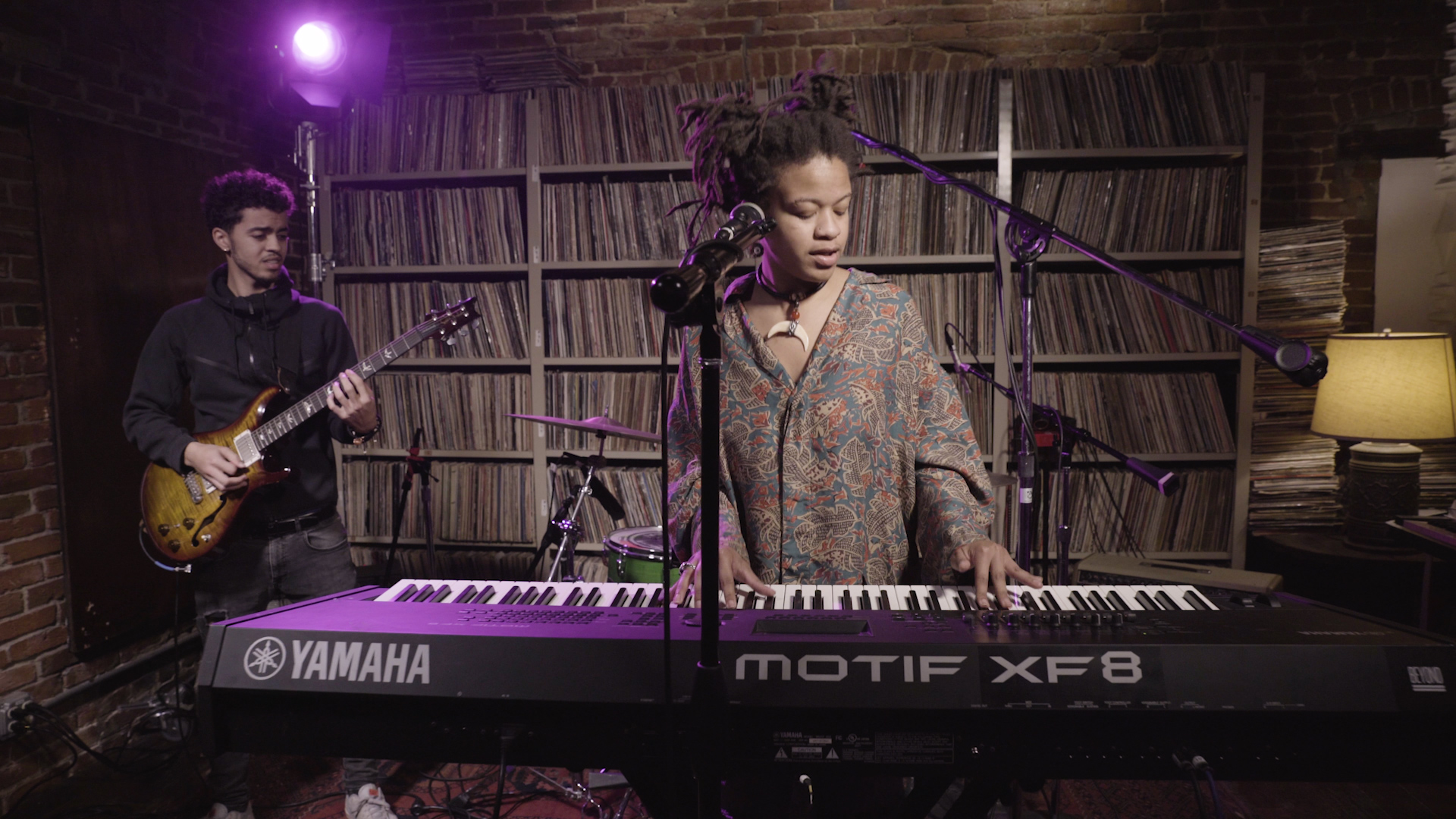 Up & Down
Jenna Camille & The Free Radicals
Want The latest Episode in your Inbox?
Thank you! Your submission has been received!
Oops! Something went wrong. Please try again.